Epiroc is a leading productivity partner for the mining and infrastructure industries. With ground-breaking technology, the company develops and produces innovative equipment, consumables and service for use in surface and underground mining, infrastructure, civil works, and well drilling applications. Epiroc’s history began in 1873 when the company – then called Atlas – was founded in Stockholm, Sweden. Epiroc and Atlas Copco share their history until June 18, 2018, when Epiroc was distributed to Atlas Copco's shareholders and became a stand-alone listed company. 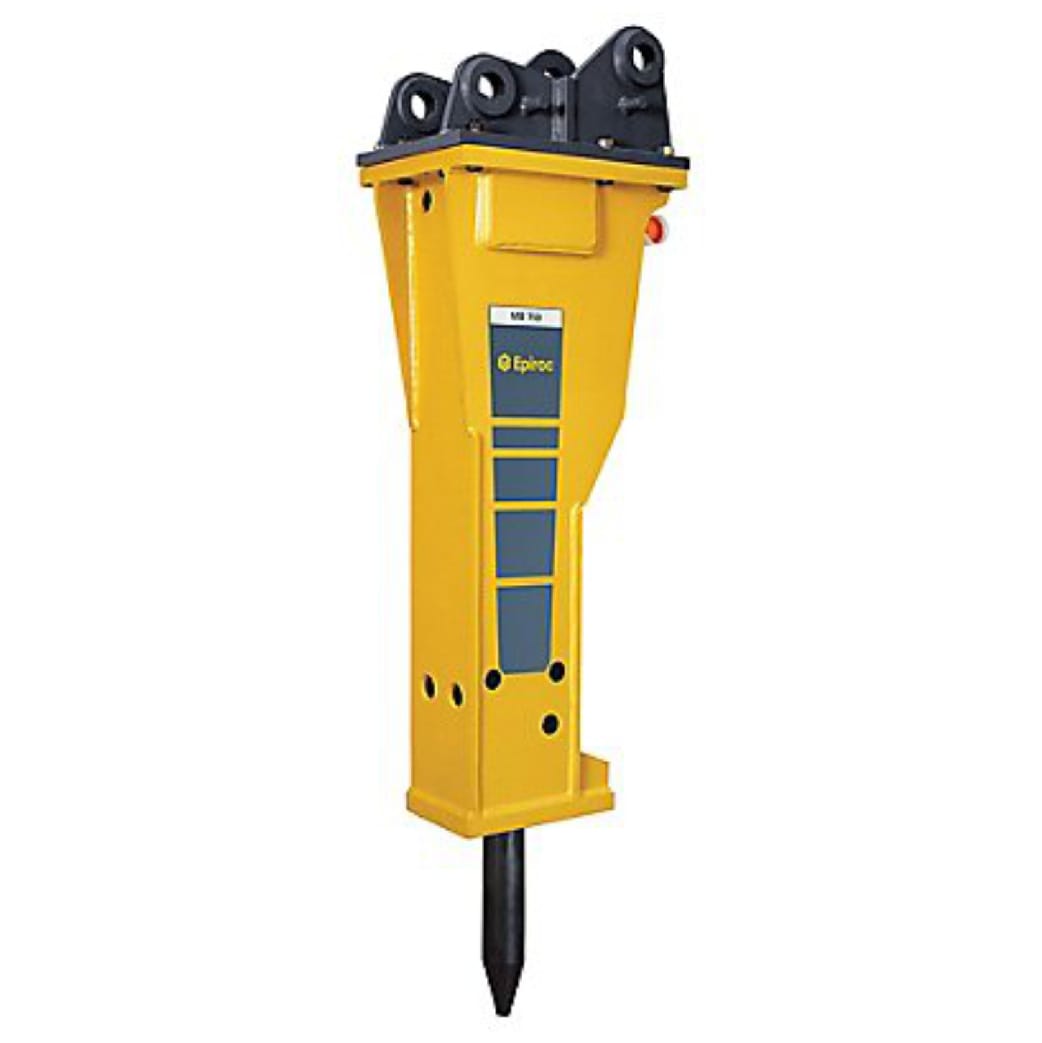 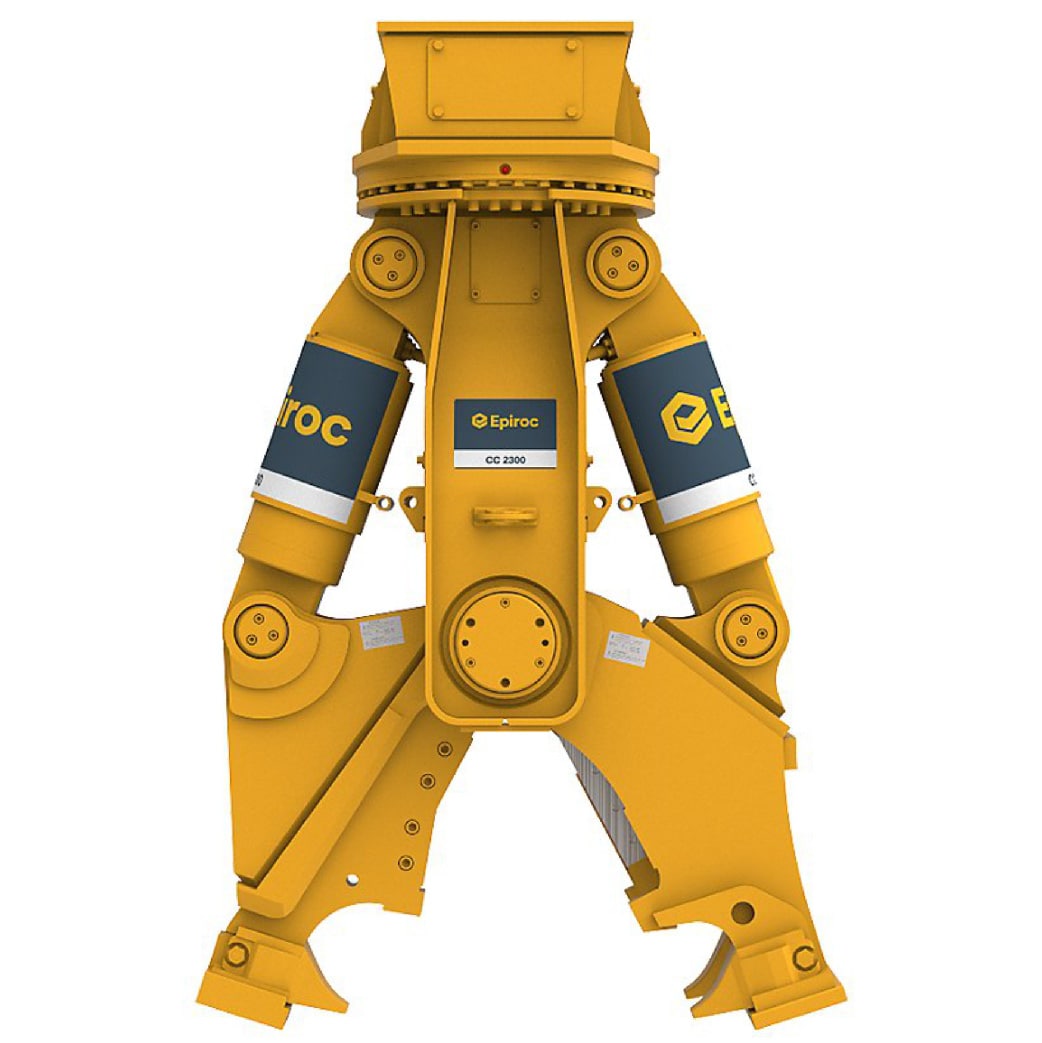 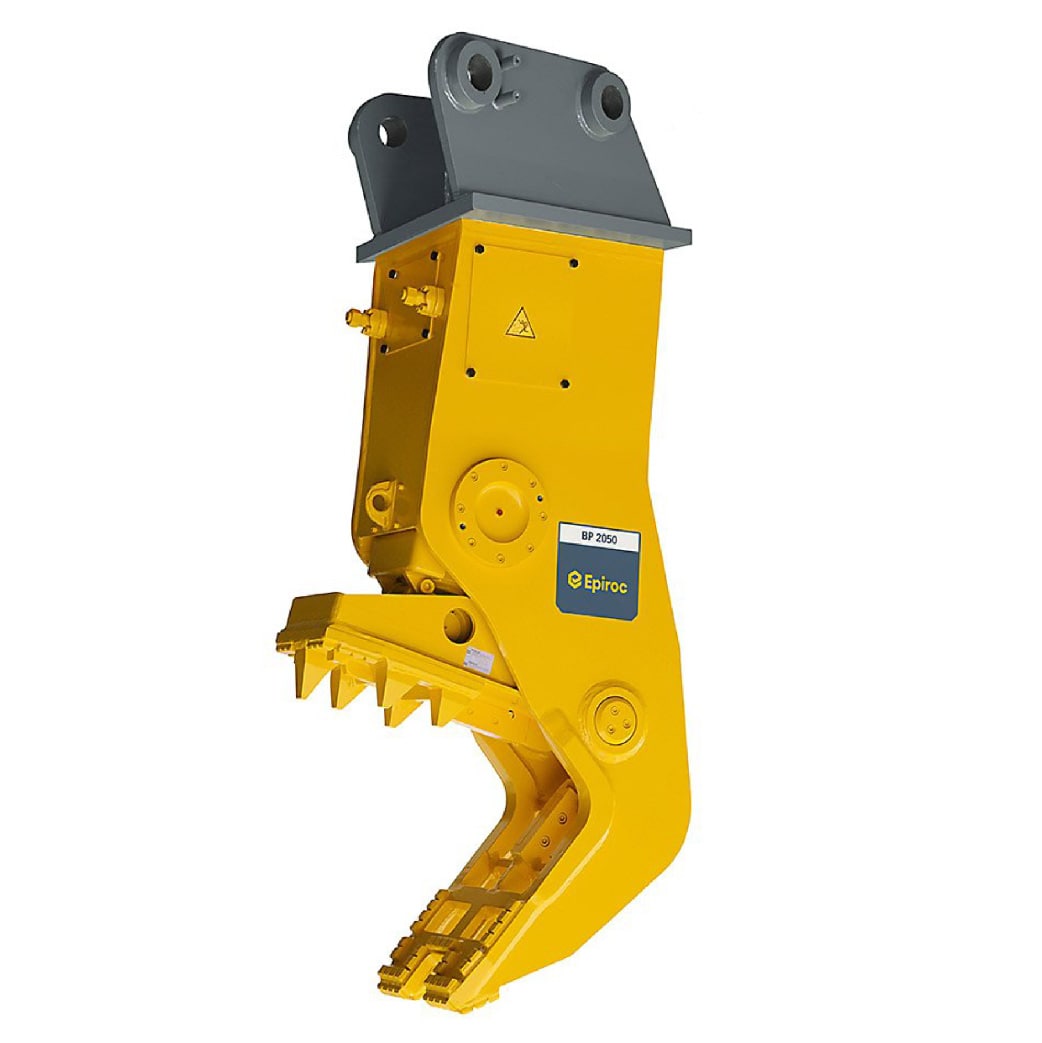 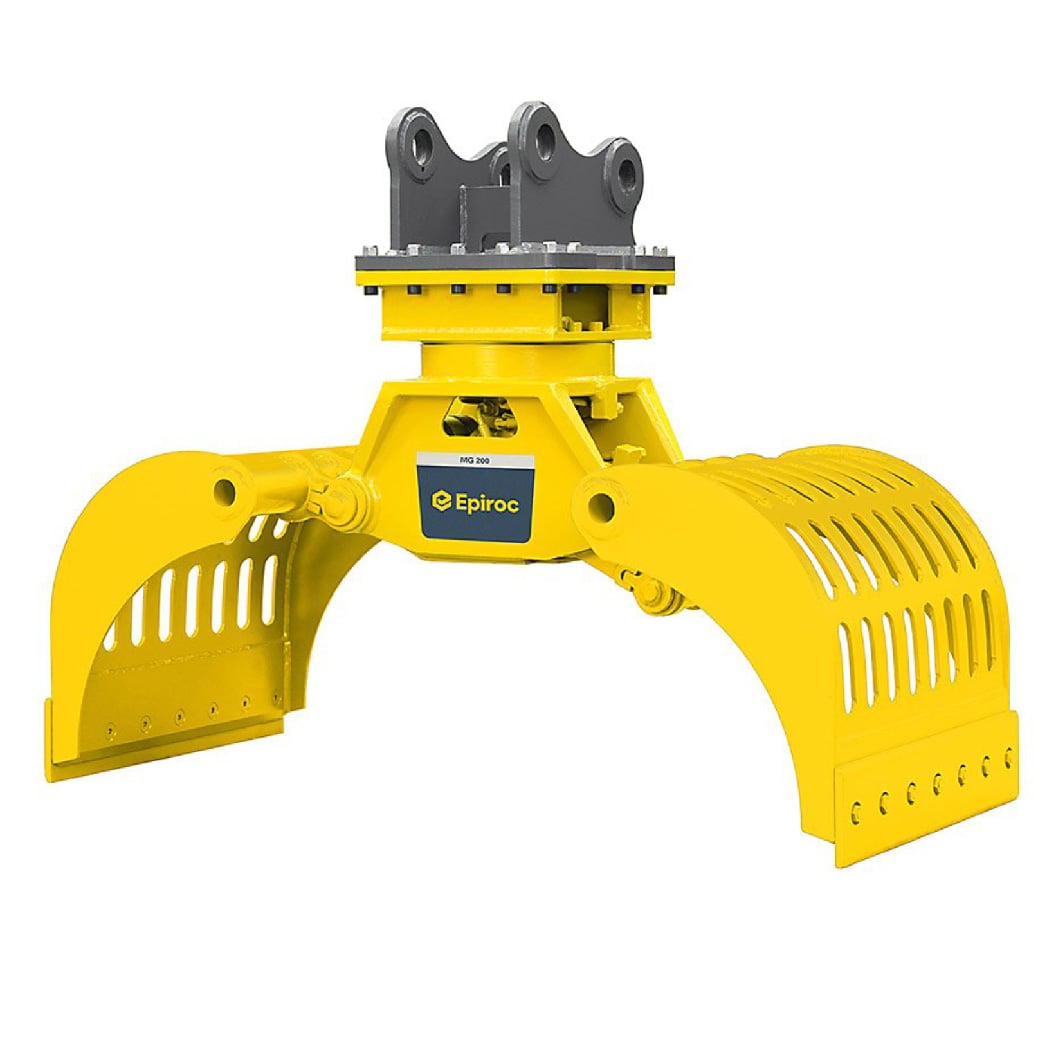 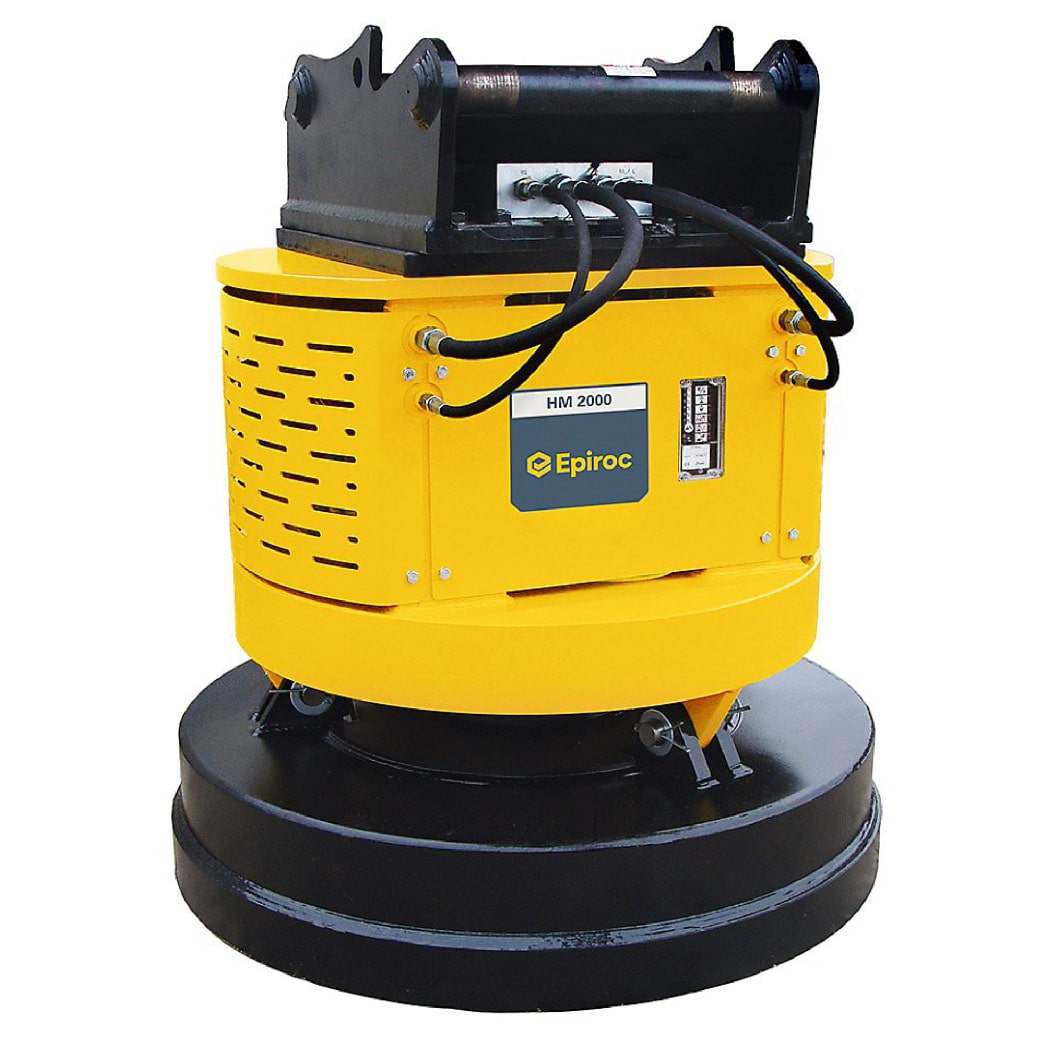 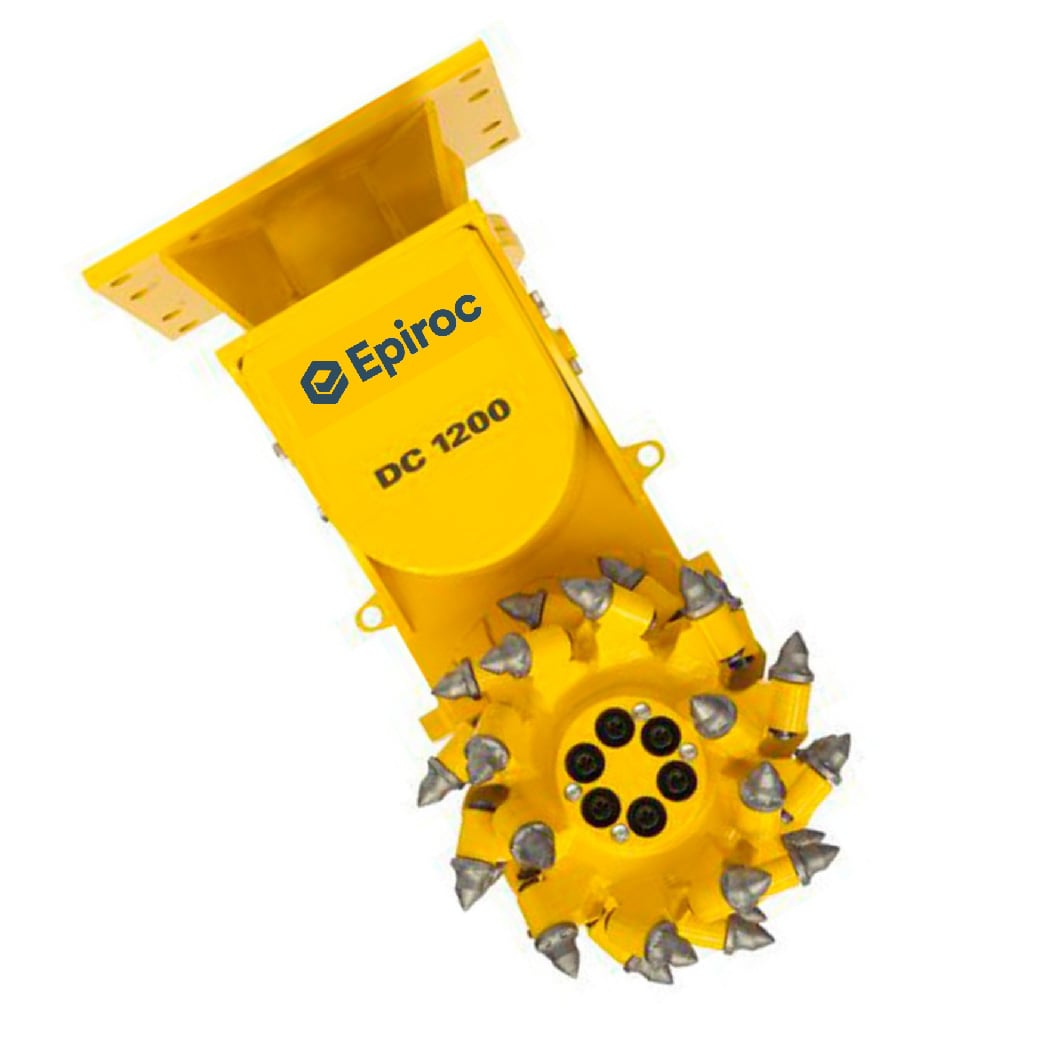 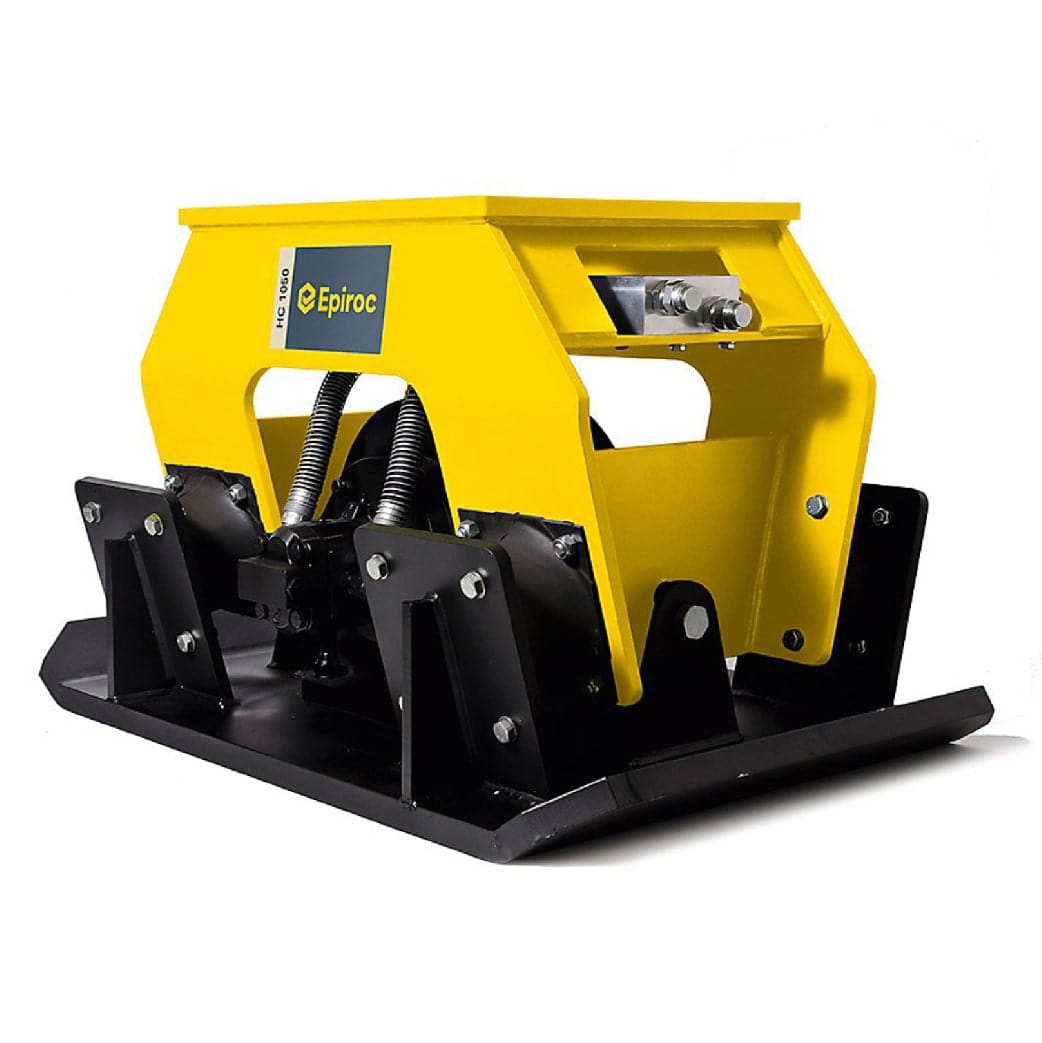